Consolidates mouse and touch events. Touch objects persist across a touch, from touchstart until end/cancel. When a touch starts, it will traverse down from the innermost target, until it finds a node that responds to ontouchstart. Unless the touch is explicitly redirected, the touch will call ontouchmove and ontouchend / ontouchcancel on the responder when appropriate.

ontouchmove, ontouchend, and ontouchcancel do not bubble like regular events. The element on which ontouchstart was called will capture the touch, and all future events (move,end,cancel) will be called on that element.

Even though touch-handlers are declared the same way as regular event handlers,

Extend the touch with a plugin / gesture. All events (touchstart,move etc) for the touch will be triggered on the plugins in the order they are added.

The distance the touch has moved horizontally

The distance the touch has moved vertically

The absolute distance the touch has moved from starting position

Button pressed in this touch. Native touches defaults to left-click 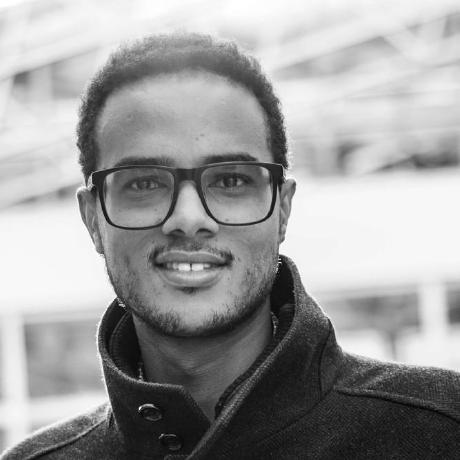